Overdose deaths in the United States involving opioids (prescription painkillers and heroin) have quadrupled since 1999. Estimates of the medical costs involved are over $72 billion each year in the United States alone. Dr. Donald Abrams, chief of the Hematology-Oncology Division at San Francisco General Hospital, is among many medical professionals pointing out that anything that weakens this epidemic, which kills eighty Americans every day, is worthy of consideration.

“If we could use cannabis, which is less addictive and harmful than opioids, to increase the effectiveness of pain treatment, I think it can make a difference in this epidemic of opioid abuse.” Abrams has investigated the effect of cannabis on pain for over a decade. “We are hampered by the fact that it is still difficult to get funding for studies on cannabis as a therapeutic, ” he adds. 469

Dr. Dustin Sulak is a licensed osteopathic physician in Maine who treats a wide variety of his patients’ symptoms with medical marijuana. “Cannabis enhances the pain relief of opioids, and if they work together, [the effect] is more powerful, ” he says. 470 Sulak practices with fifteen other providers in Maine and Massachusetts who treat around twenty thousand people. About 70 percent of their patients use medical marijuana for chronic pain.

Others use it for conditions such as nausea from chemotherapy drugs or cancer. Sulak recently surveyed over one thousand patients at the practice, and half said they used cannabis in combination with opioids to treat their pain. The majority of those people said they either stopped opioids completely or reduced their dosage of opioids over time.

“You don’t see this anywhere else, ” says Sulak. “Instead you see people coming back and asking for more and more opioids.” 471 CBD and other cannabis-based medicines have the potential to be a major tool in the battle against the current epidemic of pharmaceutical drug abuse and overdose in the United States. They have been used successfully as a substitute for opioid-based pharmaceuticals for pain relief, allowing people to lower their dosages and preventing addiction.

Cannabis and narcotic painkillers are known as co-agonists, which means that each of them magnifies the effect of the other. This allows people to take lower doses with comparable effectiveness. One recent research study of 300 people using high doses of opioids to control pain found they could reduce their opioid intake by 60 percent within a three week period of taking CBD and still manage their pain at the same level.

After two months, many of them were able to get off the opioid medicine altogether. 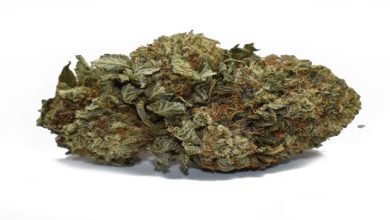 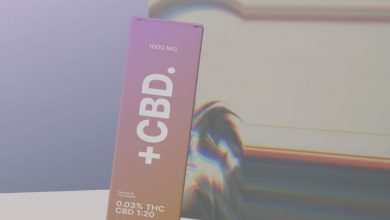 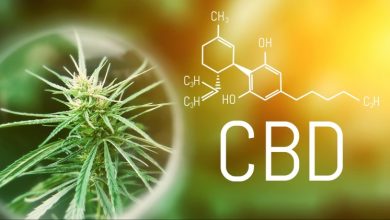 The Re-emergence of CBD and Other Cannabinoids as Medicine 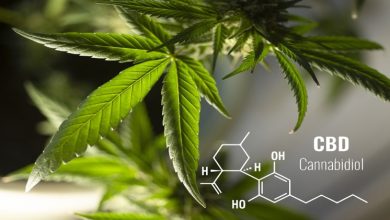