Marijuana is an amazing plant, and it has been used for medicinal purposes in many cultures throughout the world. However, marijuana can also be addictive to some people. With legalization taking place in more states across America, this trend may continue. But what are the effects of marijuana on the teenage brain? This article will discuss how cannabis affects teenagers’ brains and how it might affect their mental health later in life.

The Scientific Research on the Effect of Marijuana on Teen Brains

Marijuana is a potent drug that alters your moods by acting at receptors located all over the brain, but most densely found in regions responsible for pleasure or reward-seeking behaviors like addiction or cravings.

It’s clear that this drug has long-lasting effects on our cognition and behavior when we consume it during adolescence. The teenage years are important for brain maturation and neuroplasticity, which is the ability of your neurons to change in response to environmental stimuli (i.e., experience).

Marijuana is an illegal drug that contains more than 400 chemicals including cannabinoids like tetrahydrocannabinol (THC) and cannabidiol (CBD) (The National Institute of Drug Abuse, 2018).

THC is the major psychoactive chemical found in marijuana. However, CBD does not produce mind-altering effects. Several studies show that high levels of THC pass into a teenage user’s bloodstream very quickly after smoking or ingesting it.

On average, teens who begin using marijuana before the age of 16 are four times more likely to become addicted to it later in life. This is concerning since the teenage brain hasn’t fully developed yet and will be susceptible to lasting changes because of this drug. 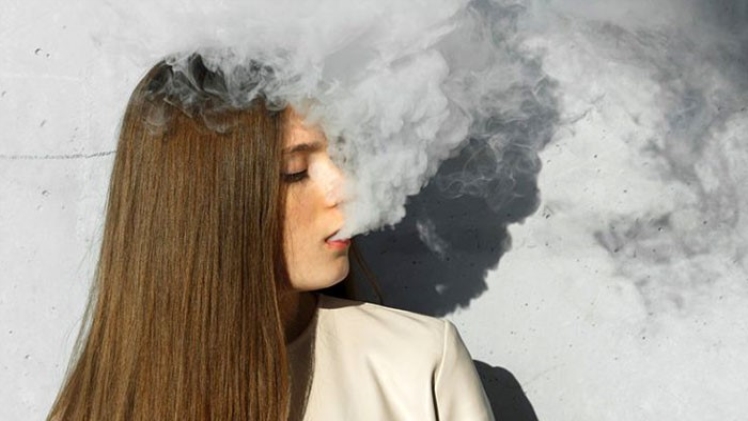 Statistically speaking, people who begin using cannabis at an earlier age will have a greater risk for developing other addictions and mental health disorders including depression or anxiety down the road.

Moreover, marijuana can have negative effects on teenagers’ academic performance and achievement. At-risk teens are more likely to struggle in school or even drop out altogether if they regularly use cannabis. Similar studies show that students who smoke weed daily perform worse academically compared with their peers. One reason for this is that marijuana can interfere with memory and learning while under the influence.

In addition, teenagers who smoke weed regularly are also more likely to engage in delinquent behaviors such as stealing, fighting, or carrying a weapon. Once again, cannabis has been shown to affect judgment skills when people use it frequently.

All in all, marijuana is linked to negative effects on the teenage brain. Whether you’re a teenager or a young adult, it’s important to be aware of these risks while making choices about cannabis use. Hopefully, this article will help teenagers and parents alike become more conscious of the consequences that come with smoking weed during this critical time of brain development.

Teenagers are more likely to engage in risky behaviors when it comes to alcohol, drugs, sex, and driving. However, there is a lot of misinformation out there about the effects that marijuana has on the teenage brain. The fact of the matter is that weed can have negative long-term impacts on memory function – but only if you’re smoking every day or getting high multiple times per day. If you just smoke occasionally, then your memory function will not be impacted negatively at all! So while some parents may worry about their teenagers using marijuana because they think it’s dangerous. The truth is that it’s not nearly as dangerous or problematic for teens to use marijuana compared to alcohol, tobacco, and harder drugs. 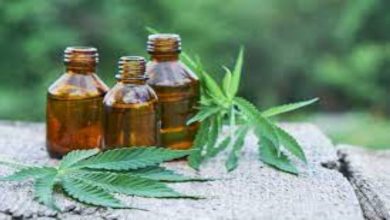 Potential benefits of cannabinoids for people with diabetes 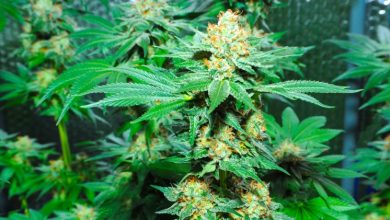 Amnesia Haze Autoflower Grow- Reason of the popularity, Its Medicinal uses, and effects